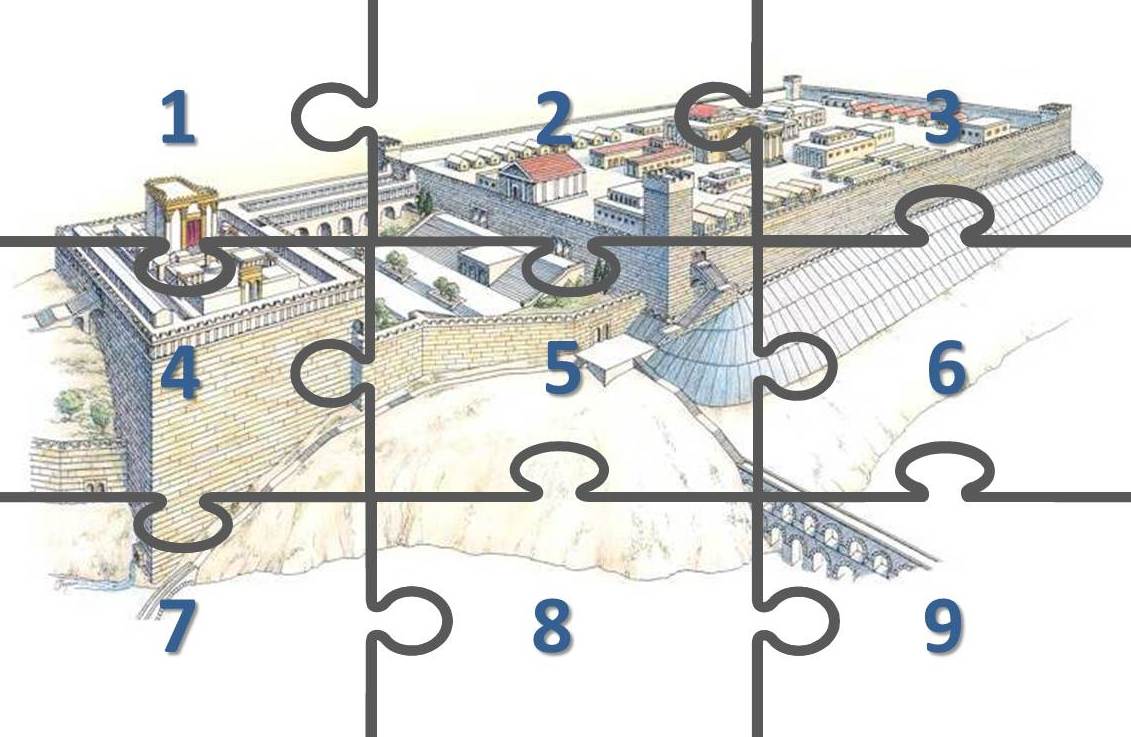 I believe that the case presented by Dr. Ernest Martin for the ancient Jewish Temples being located above the Gihon Spring in the former City of David, south of the traditional “Temple Mount,” and for Fort Antonia being located on the Haram esh Sharif to the north, is very strong. Without question, this is a controversial topic, since the traditional “Temple Mount” location is supported by virtually all present-day theologians, historians, and archaeologists.  It is where you will be taken by your tour guide if you are on a tour of Jerusalem.

If the southern location is ultimately proven correct, then we will be forced to admit that for hundreds of years untold millions have stood in line to pay homage at the wrong place, that untold numbers of prayers have been tucked into the cracks of the wrong Western Wall, and that thousands of photos have been taken of a Jerusalem model depicting the wrong location and dimensions of the Fortress Antonia. If Dr. Martin’s controversial case is one day proven correct, it will be as if God has lifted a veil that for centuries has hidden the eyes of the world from viewing the truth.

Having seen the evidence presented, what do you think?  Are you still inclined toward the traditional “Temple Mount?” Or have you been swayed by the arguments of Dr. Martin?

If Dr. Martin is proven correct, can you imagine the impact his findings would have on the Jewish people, the Nation of Israel, and the Jewish conflict with the Palestinians?  Is it possible that Jews would no longer feel the need to build the prophetic Third Temple on the site of the traditional “Temple Mount,” or that Jews and Palestinians would no longer be in conflict over the same “sacred” rock? Is it possible that the Temple of the End Times spoken of in Daniel 9:27 and 11:31 would be built someplace other than the location that has been anticipated for centuries?

Time will tell.  But one thing is certain: God will one day make all things clear.  As it says in the Bible: