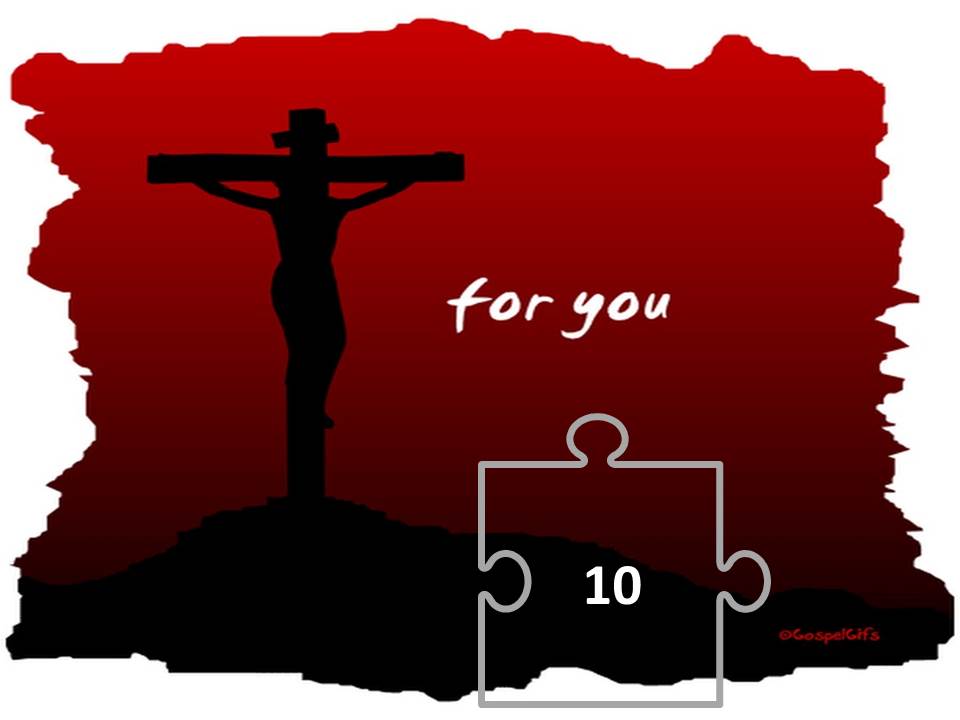 What Can Astronomy Tell Us?

I have stated in previous Posts that I agree with Messianic Rabbi Avi Ben Mordechai that Jesus was crucified late on Wednesday afternoon of the Mosaic/Sadducees’ Passover, Nisan 13/14, which was also the Pharisaic “Day of Preparation.” The crucifixion occurred during the period of time defined in Hebrew writings as “between the two evening times.”  Additionally, I agree with Ben Mordechai that Jesus was most likely crucified in AD 30; I make this case later in my upcoming Post entitled Year and Death of Resurrection.

So how do we use astronomical software to align this Wednesday date of Nisan 13 in AD 30 with the crucifixion?

Because any Jewish festival dates – such as the Passover date of Nisan 14 – can occur on different calendar days in different years, it is crucial that we identify a year in which Nisan 14 occurred on a Thursday (since Jesus’ burial was on Wednesday/Thursday, Nisan 13/14) in order to arrive at a resurrection on Saturday/Sunday. This is the only situation that supports Jesus’ prophesy that he would be buried “. . . three days and three nights,” which must be taken literally to mean three full days and three full nights.

According to Eugene Faulstitch of the Chronology History Research Institute, Astronomical references verify that Nisan 14 was on Thursday in AD 30; consequently, Nisan 13 for that year was on Wednesday. It appears from computer-calculated astronomy from the year AD 30 that the new moon for the seventh month of Nisan – which determines the first day of the month (Nisan 1) – was on the sixth day of the week, on Friday. Therefore, Nisan 13 for that year would have been on Wednesday; and Nisan 14 would have been on Thursday. This confirms my case for the crucifixion of Jesus being on that Wednesday afternoon in AD 30.

What about other years around AD 30? Did Nisan 13 for those years also fall on a Wednesday? If so, the case for AD 30 would not be nearly as strong. However, they do not. Our case for AD 30 remains secure.

Based on the findings of Dr. James Boyer, Th.D., Professor Emeritus of Grace Theological Seminary, we know that Passover [the Passover of Nisan 14] occurred on Wednesdays in the years AD 28, AD 31, and AD 34. These dates are confirmed by the findings of Pallant Ramsurdar in his PhD thesis, “Dating Christ’s Crucifixion.” Both Boyer and Ramsurdar hold to a crucifixion on Wednesday – that Wednesday being Nisan 14 – but they do not hold to the crucifixion being in AD 30, due to the fact that Nisan 14 was not on Wednesday in AD 30. However, even though I agree that the crucifixion was on Wednesday, my case is that it was on Nisan 13, not Nisan 14. I maintain that AD 30 remains viable, because astronomical evidence indicates that in AD 30 Nisan 14 occurred on Thursday; and this was not the case for AD 28, AD 31, or AD 34.

I also maintain that Jesus was crucified on the Mosaic/Sadducees Pesach (Passover) on Wednesday (Nisan 13) of the crucifixion week in AD 30. His crucifixion was patterned after the Torah – which is perfectly supported by astronomical evidence from AD 30 – and was not based on the Pesach of Pharisaic tradition (on Nisan 14). I therefore believe we have successfully placed the ninth puzzle piece in our search for answers on this topic.

Note: In my next Post I will discuss various Jewish and Christian Traditions. This will be the last of the eleven “puzzle pieces” for the topic of Jesus’ Death, Resurrection and Ascensions.