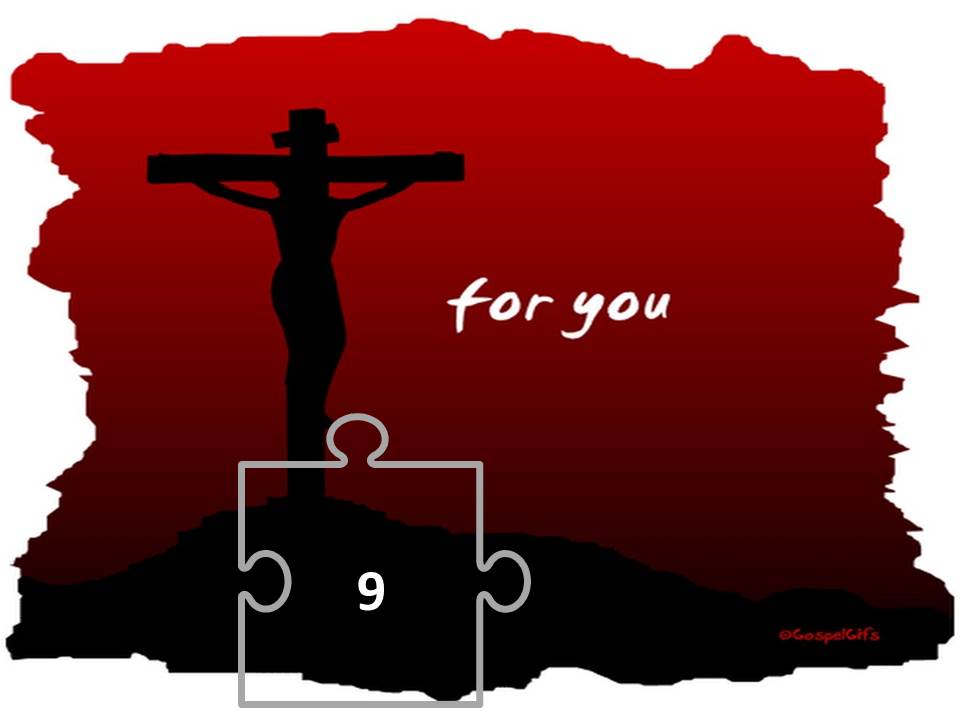 Ancient Jewish tradition allowed people to visit a burial site during the three days after entombment for the purpose of ensuring that the person was truly dead.  I will examine this tradition as the ninth puzzle piece in our quest to establish the date of Jesus’ death, burial, and resurrection.

The women who witnessed Christ’s burial and subsequently visited the tomb would have followed Jewish tradition. However, they were prevented from visiting the tomb following burial because Saturday was a High Holy Day Sabbath (the first day of the Feast of Unleavened Bread, beginning at sundown of Nisan 15/16). Accordingly, they arrived at the tomb early in the morning of the fourth day, on Sunday, Nisan 17.

The Gospel of Matthew tells us:

“Now on the next day [Friday], which is the one after the preparation [Nisan 15], the chief priests and the Pharisees gathered together with Pilate . . .” (Matthew 27:62).

The Chief Priests and the Pharisees requested that Roman guards be posted at the gravesite on the High Holy Day (Friday) for a period of three days in order to prevent anyone from visiting the tomb. This was because Jewish officials feared someone might relocate the body of Jesus and declare the fulfillment of Jesus’ statement that in three days He would rise from the dead.

Matthew provides a sequential accounting of the events following Jesus’ resurrection. Apparently, when the women arrived at the tomb early on Sunday morning, the guards were frozen, as if dead men; the stone sealing the grave had been rolled aside; and the angel spoke to them. Later, the resurrected Jesus confronted the women (Matthew 28:2–10).

My case supports the arrival of the women at the tomb on early Sunday morning. Because they arrived at the tomb much later than would typically have been the case, it is possible – indeed probable – that Jesus was resurrected much earlier, on Saturday evening (which is also the start of Sunday on the Jewish calendar, Nisan 16/17). Sunday, Nisan 17, was also the start of First Fruits.

Note: In my next Post I will discuss how ancient astronomy most likely supports the case I am making. This will be the tenth of the eleven “puzzle pieces” for the topic of Jesus’ Death, Resurrection and Ascensions.