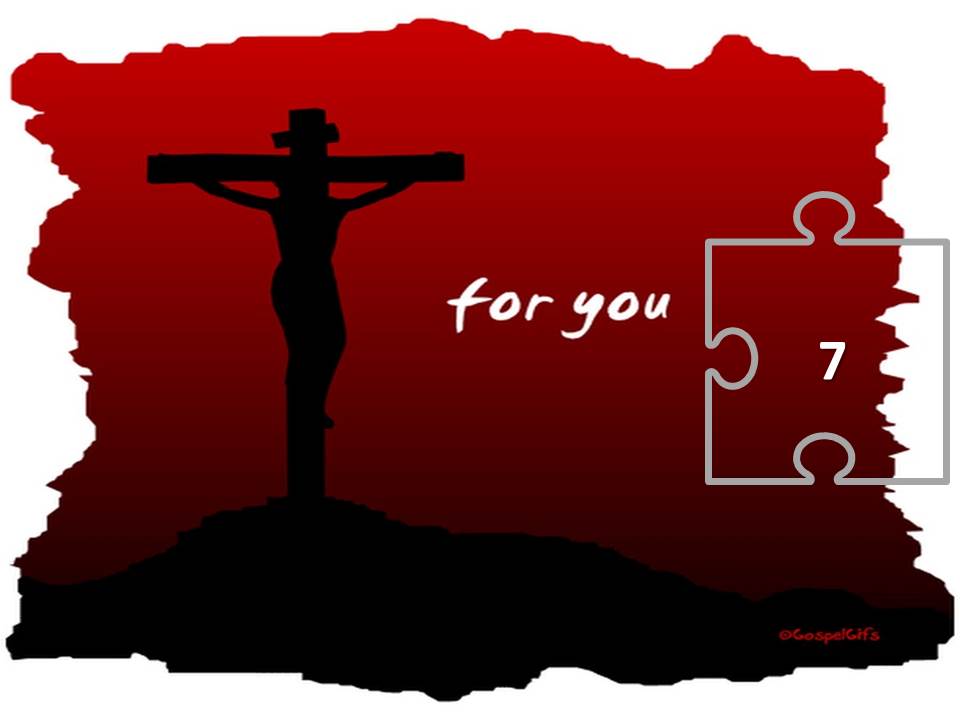 What Happened After the Crucifixion?

The seventh puzzle piece in our quest to confirm the dates of Jesus’ Death and Resurrection lead us once again to the Gospel accounts.

Taken together, the Gospel accounts in Matthew 27:57-66 and 28:1; Mark 15:42-16:2; Luke 23:50-56 and 24:1; and John 19:38-42 and 20:1 create a composite picture of the events surrounding the burial of Jesus, including the few hours after His resurrection some days later. These scriptures offer us a window through which to see what occurred in the days following the burial of Jesus.

The following is a summary of what transpired following the death of Jesus, according to Rev. Jack Barr, in his article “Jewish Burial” (2012), and Ralph Gower, from his book The Manners and Customs of Bible Times (2005).

When it was [toward] evening of the Day of Preparation, but before the Sabbath began at twilight, Joseph, a wealthy man from Arimathea and disciple of Jesus, and Nicodemus, also a follower of Jesus, and both respected men on the Sanhedrin Council, were granted permission from Pilate to remove the body of Jesus from the cross and prepare it for burial. They washed the body and wrapped it in a clean linen cloth, a shroud which Joseph had bought—described as “. . . a long linen cloth saturated or inter-leaved with about 75-pounds of myrrh and aloes—as is the Jewish custom of burial.” They then placed the body in a newly rock-carved tomb belonging to Joseph of Arimathea in a garden within the same general area where Jesus was crucified—on the Mount of Olives (Gethsemane).

The process of burying Jesus involved many activities, all of which took time. What were the activities, when did they occur, and how much time did the total of the activities take? We shall see. The following activities occurred following Jesus’ death and up until the time of his burial:

* After Jesus cried out “My God, my God, why hast thou forsaken me?” Jesus spoke three other times; these were all after 3:00 p.m.

* The Jews went to Pilot to request that the legs of those who were crucified be broken to hasten their deaths.

* Pilot communicated to the soldiers to break the legs.

* Joseph of Arimathea visited Pilot to request that he be allowed to remove the body of Jesus for burial.

* Before Pilot would turn over the body of Jesus, he sent for the Centurion to be sure that Jesus was dead; once confirmed, he gave approval to bury Jesus’ body.

* Joseph of Arimathea and Nicodemus took Jesus’ body and washed it, wrapped it in linen strips, and packed in 75 pounds of spices which Nicodemus had brought.

* Joseph and Nicodemus rolled the stone over the entrance to the tomb.

Luke’s account tells us that the actual burial of Jesus was on the Day of Preparation, and before the beginning of the (Great) Sabbath at sunset, which would have been the first day of the Feast of Unleavened Bread (Friday). The women who came with Jesus from Galilee followed the body of Jesus to the tomb, where it was prepared for burial. They saw the tomb and how the body of Jesus was laid in it. We are then told that these women left the tomb and, later, purchased and prepared spices and ointments to use in administering to the body on another day.

Who were these women and exactly when did they purchase and prepare these spices? The chronology of the women’s activities is the subject of the next Post, entitled Chronology of the Women.

Note: In my next Post I will discuss in detail the activities of the three women who attended to Jesus at the grave after his death and evaluate how it was possible for them to purchase and prepare spices even during the Sabbath periods. This will be the eighth of the eleven “puzzle pieces” for the topic of Jesus’ Death, Resurrection and Ascensions.