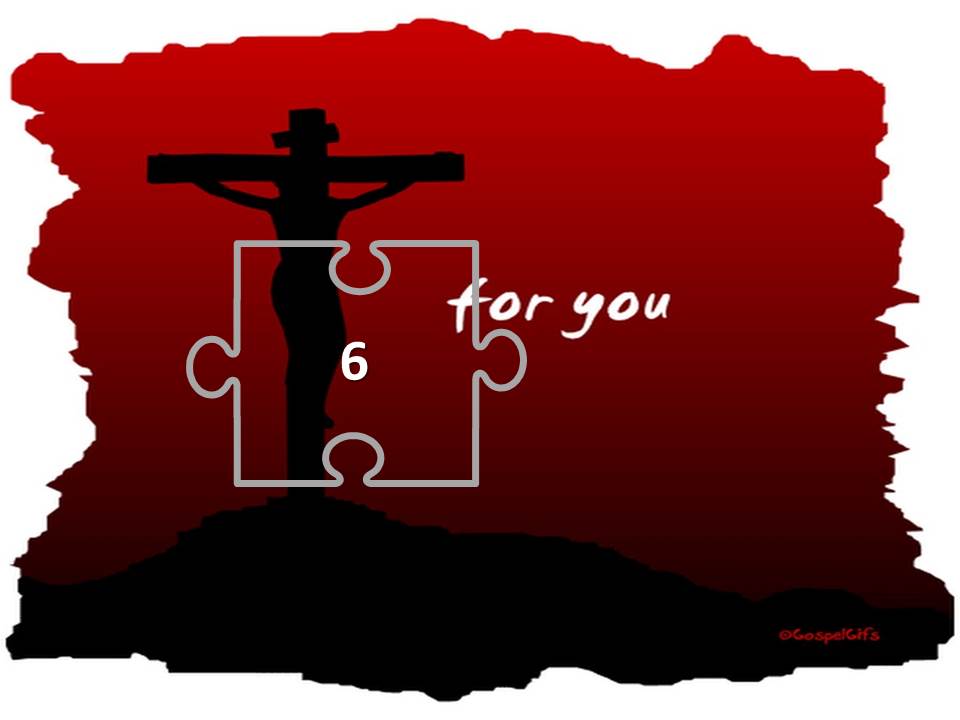 Jesus told the Pharisees that He would give them a sign that he was the Messiah. The sign He gave was this: He would, like Jonah, be in the heart of the earth for three days and three nights (Jonah 1:17; Matthew 12:40). Jesus said this twice in Matthew 12:40 for emphasis.

This statement – this sign – by Jesus constitutes the sixth puzzle piece in our quest to discover the actual date of Jesus’ death and resurrection, as well as other truths surrounding these events.

Understanding the use of cardinal numbers within the biblical narrative is important, particularly when they are associated with days. When Jesus used the term three days and three nights in reference to Jonah and His own burial, He meant precisely what He said: three [full] days and three [full] nights. This is similar to the use of the ordinal numbers (first day, second day, etc.) we see in Genesis 1 to describe the days of creation, and the use of cardinal numbers (one, two, three . . . as in “six days”) in Exodus 20:11 to describe a six-day work week, with the seventh day [full day] being the Sabbath (Exodus 20:9–10).

Although we may occasionally find in the Bible situations in which a partial day is represented as a “day”, the Bible typically uses “days” to represent normal 24 hour days and not partial days or days of undetermined length (e.g. millions of years). After a very scholarly analysis of the Hebrew word Yom [day], as used in Genesis, Exodus, and elsewhere in the Bible, Dr. Jonathan Sarfati, in his book Refuting Compromise (2004), comes to the following conclusion regarding the use of days in the Old Testament:

If we assume that Jesus said what he meant to say (which we must), this cardinal reckoning will not work with the traditional chronology for Christ’s death, burial and resurrection, beginning with His death on Good Friday. There are not enough days or nights to cover the period that Jesus said He would be entombed – three days and three nights. Even if we count as full days the assumed “partial-days” on both Friday and Sunday (a partial day on Friday – with the crucifixion at about 3:00 in the afternoon – and a partial day on Sunday – with the resurrection early on Sunday morning), there is no way to account for the “three nights” in this Good Friday scenario, as Friday night and Saturday night are the only nights during that period (only two nights!). For this reason alone – but also for other reasons stated in my case – a Friday crucifixion simply does not work.

Over the centuries, various theologians have proposed other Good Friday scenarios using partial-day accounting, such as by placing the crucifixion on Thursday afternoon and the resurrection on early Sunday morning – in which case Sunday would be a partial-day counting for a day and Thursday would not be counted. Or the case supported by Avi Ben Mordechai,  in which Christ’s death is placed on Wednesday afternoon, and the resurrection then occurs in the evening on Friday (the start of the Jewish Saturday) – which could yield three days – with a partial-day counting of Wednesday –  and three full nights.

I do not believe that any of the alternate theories align with the teaching from the Matthew 12:40 passage and the analogous passage at Jonah 1:17, for the reasons I have presented. It is especially clear in the Old Testament writings that the Hebrew word Yom when used with an ordinal or cardinal number always means a full 24-hour period. I therefore agree with Ben Mordechai’s case for the crucifixion on Wednesday afternoon, but I cannot agree with him that the resurrection occurred at the start of the Jewish Saturday, on Friday evening.

I believe that the evidence clearly shows that Jesus was resurrected at the very end of Saturday/start of Sunday, as Jesus stated He would (Matthew 12:40; Jonah 1:17), resulting in three full days and three full nights in the grave. This conclusion then allows us to properly align our sixth puzzle piece with the other evidences I have presented in previous Posts.

Note: In my next Post I will discuss the seventh of the eleven “puzzle pieces” for the topic of Jesus’ Death, Resurrection and Ascensions.  This “piece” will discuss various events immediately following Jesus’ death.