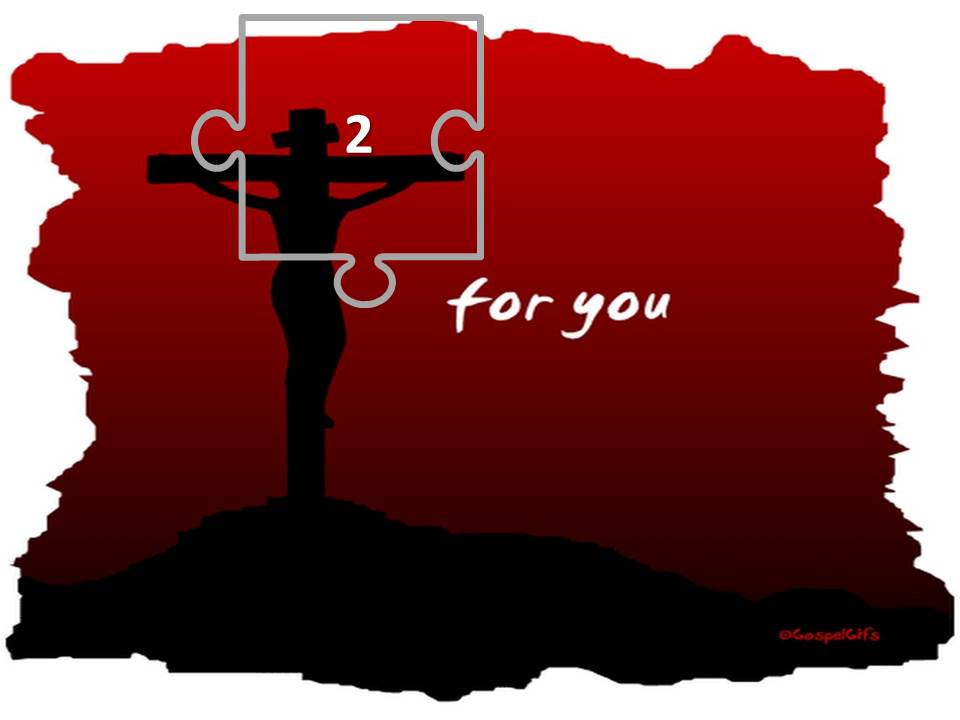 A Difference in Terminology

Critical to the determination of the day and time of Jesus’ death is a correct understanding of several Hebrew idioms as they relate to timing “phrases” in scripture. Specifically, we must examine the meanings of “at twilight” and “between the two evening times.” Evaluating these phrases constitute the second puzzle piece in our quest for answers on this topic.

First, let’s consider how “at twilight” is used in scripture as it relates to Nisan/Abib 14, the day the Pesach (the Passover lamb or goat) had to be sacrificed per the instructions given by God to Moses in the Old Testament:

Take care of them [lamb or goat selected initially on the tenth day of Nisan/Abib] until the fourteenth day of the month [Nisan/Abib], when all the people of the community of Israel must slaughter them at twilight.” (Exodus 12:6, NIV)

In the first month, on the fourteenth day of the month at twilight is the Lord’s Passover. (Leviticus 23:5, NASB)

What does this expression, “at twilight,” (Hebrew beyn ha’arbaim) mean? The Hebrew words are better translated as “between the two evening times,” which is very different from our common understanding of “twilight,” wherein we infer the end of the daylight hours at dusk. Avi Ben Mordechai provides very helpful commentary from his unique Hebraic perspective:

For a halachic (Jewish legal) definition of “between the two evening times,” let us refer to the ancient rabbinic writings of the Mishnah, compiled about 200 CE by Y’huday HaNasi:

A further definition of “between the two evening times” is also found in Talmud tractate Pesachim which is commentary on the above quoted Mishnah:

The duty of the tamid (offering) properly [begins] from when the evening shadows begin to fall. What is the reason? Because Scripture saith, “between the evenings.” [meaning] from the time that the sun commences to decline in the west. (Talmud Pesachim 58a)

According to additional halacha [Jewish legal teaching], “between the two evening times” refers to that time between noon and six o’clock. This is different from our understanding of “twilight.” Since Mashiach Y’shua [Jesus] was to be the paschal lamb in fulfillment of the Torah, we can be certain that He was offered up precisely on schedule – meaning He died after 12 noon, while it was still the 13th, but before 6 p.m., when it became the 14th, the period referred to as beyn ha’arbaim. Specifically, His death occurred between 2:30 and 3:30 p.m., which in Hebrew terminology means between 8.5 and 9.5 hours.

Had He been crucified as the Pesach lamb on “Good Friday,” as some would suppose, then this would have been the eve of the regular weekly Shabbat [Sabbath] and therefore, His death would have been required according to Jewish halacha between 12:30 and 1:30 p.m. (Talmud Pesachim 58a). This detail of Jewish law is important to note as this, in itself, negates the possibility that Jesus died on Friday! We know from Matthew 27:45 that he died “about the ninth hour,” which is equivalent to “about 3:00 p.m.” Since this is outside the 12:30 to 1:30 p.m. time frame, Jesus could not have been crucified on Friday. It is interesting how an understanding of Jewish law helps us to correctly interpret Scripture and apply it to the life and death of Jesus. This we must do, because Jesus followed the Jewish law in all that he did.

So we have the approximate time of His death conforming to Tanakh and Jewish halacha for a Pesach offering that happens to fall on a weekday, but certainly not one on the sixth day of the week (Yom Shishi) – Friday.

Now, you may wonder why are we not told by the gospel writers specifically on what day of the week Y’shua died. Because it was assumed by the gospel writers in the first century that one would know, according to the Mosaic covenant, that Jews offered their paschal lambs to G-d at the beginning of the 14th day of the first month [Nisan] as the sun was declining in the west on the 13th. There was no need to tell the Jewish readers (including new Gentile converts) something they were expected to know. (Again, this overlap period between the end of the 13th and the beginning of the 14th is called “beyn ha’arbaim” or “in between the two evening times.”)

From this Hebrew perspective offered by Avi Ben Mordechai, we now understand that Jesus was crucified “at twilight,” as a parallel to the killing of the lambs of the first Passover in Egypt, which was also called “in between the two evening times” by the Jews.  This means the period between noon and 6:00 p.m. (but which for weekdays meant the period from 2:30 p.m. to 3:30 p.m.). We know that Jesus died “at the ninth hour – about 3:00 p.m.” (Mark 15:33–37) during the overlap period between the end of Nisan 13 and the beginning of Nisan 14 of the crucifixion week of AD 30. This was a Wednesday.

This second puzzle piece has provided us with an important Hebraic understanding in our pursuit of the truth about the day on which Jesus died.

Note: In my next Post I will discuss the third of the eleven “puzzle pieces” for the topic of Jesus’ Death, Resurrection and Ascensions.  This “piece” deals with the timing of the Spring Feasts of the Lord.