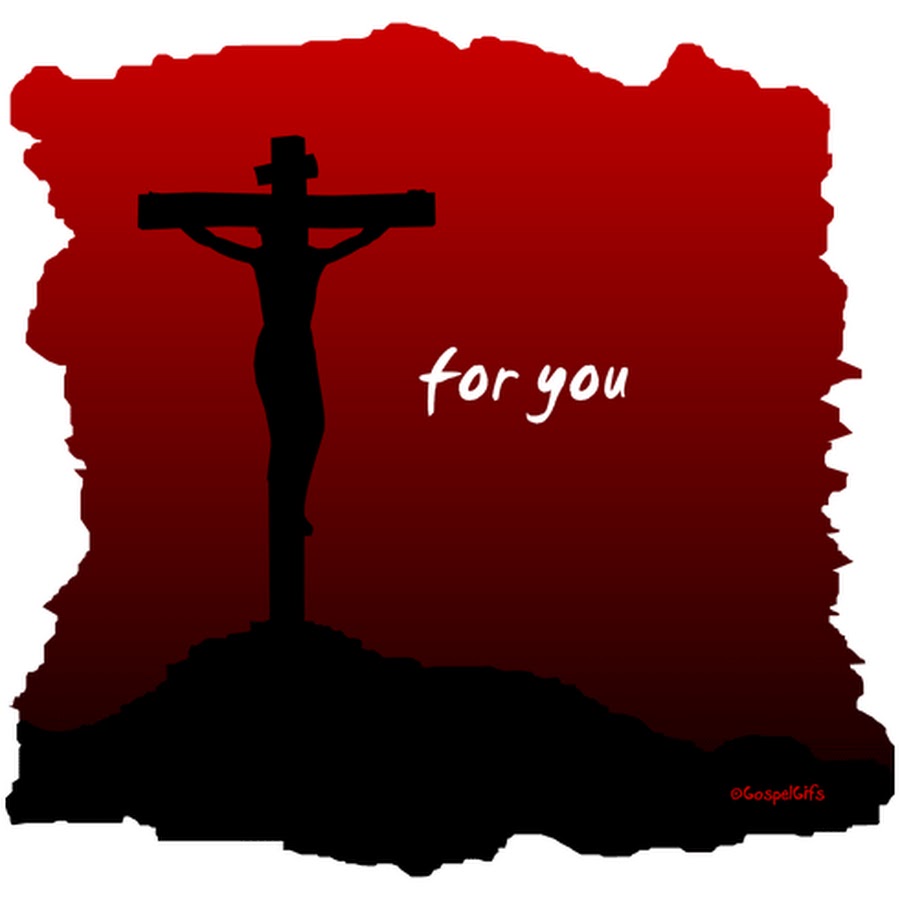 Historically, the Christian church has held to a tradition that the death and burial of Jesus were on “Good Friday” of the week of the crucifixion and that the resurrection was on Sunday morning, before the women mentioned in the Gospel accounts arrived at Jesus’ tomb. Is the tradition true?

It should be noted that “Good Friday” was not celebrated in the early Church. For the first 200 to 300 years, the early church celebrated the death, burial, and resurrection events within the framework of the Feasts of the Lord (Passover, Unleavened Bread and First Fruits), as the church was still very Jewish; and Jesus was regarded as the true Passover lamb (1 Corinthians 5:7 – “Christ our Passover is sacrificed for us.”). This early church celebration included two days of fasting prior to the celebration of the resurrection and was not anchored to a particular day of the week, since the Jewish Passover could float to various days of the week, depending on the lunar Jewish calendar.

So how did the first and second day of fasting eventually evolve into a distinct day of celebration known as “Good Friday?” The history leads us once again to the Roman Catholic Church.

According to a sermon by David L. Brown (’Good Friday’ Was Not Celebrated in the Early Church – Did Jesus Die on ‘Good Friday’ or Wednesday?), “Good Friday” evolved after AD 325 as one of the results of Constantine’s Council of Nicaea. At the time, the Council issued the Easter Rule, marking “Easter” as the day of the resurrection, to be celebrated on Sunday – but it did not specify the exact Sunday. The Bishop of Alexandria was authorized to determine the exact Sunday. Later, in the 7th century, the church ruled that Easter was to be the first Sunday that occurred after the first full moon, on or after the Vernal Equinox. Easter is therefore celebrated on a Sunday between the dates of March 22 and April 25. “Good Friday” remained a separate observance.

Historians can trace the development of “Good Friday” as the day of Jesus’ death to the Roman Catholic festivals held in Jerusalem in the 4th century. It is essentially an invention of the Roman Catholic Church, derived from a misunderstanding of which Sabbath the Apostle Mark was referring to in 15:42, where he wrote:

“And now when the even was come, because it was the preparation, that is, the day before the Sabbath.”

The Roman church assumed this referred to the weekly Sabbath and failed to understand that the first day of the 7-day festival of the Feast of Unleavened Bread is also a Sabbath (a “High Holy Day”). According to David L. Brown, this first day of Unleavened Bread is the Sabbath following the crucifixion to which Mark is referring, not the weekly Sabbath.

Consequently, the Catholic Church misplaced the day of the crucifixion as Friday – which became “Good Friday” – rather than correctly allowing that the day of Jesus’ death was a floating day on the Jewish calendar.

How did “Good” become associated with this “Good Friday” celebration? From the Online Entomology Dictionary, we find that the word “good” (adj.) comes from the Old English god (with a long “o”). It is a derivative of Anglo-Saxon, Proto-Germanic and Slavonic/Old Russian forms of “good,” but is often equated to God. Today, we frequently say, “goodbye,” (god/b/ye). Originally, the meaning was “God be (with) you.” The Spanish word, “Adios,” literally means “to God or with God.” It is along these lines that “Good Friday” was first called “God’s Friday,” or “God’s Day.”

Only in the Western church tradition is the term “Good Friday” used. The Eastern church does not call this day “good” and prefers to characterize the day as it is – the ignominious day on which the very Son of God died on the cross. Consequently, names such as “Black Friday,” “Great Friday,” “Holy Friday,” and “Sorrowful Friday” are commonly used.

There are major problems with the “Good Friday” designation as the day our Lord died. We do not accept this day as the day that Jesus died because it was not celebrated in the early Church, it conflicts with what Jesus said, and it does not consider the issue of floating Sabbaths in interpreting the Gospel accounts. Other problems with the “Good Friday” designation will be discussed later.

Regardless what you believe, the most important thing is that Jesus died to pay the price for our sins and rose again for our justification.

Other Accepted – But Incorrect – Dates

In addition to the traditional “Good Friday,” – the day assumed by the Roman Catholic Church to be the day on which Jesus was crucified – others have proposed Thursday for the day of the crucifixion, attempting to align the statement of Jesus that He would be in the earth for “three days and three nights” (Matthew 12:40) with the period that Jonah was in the belly of the great fish. A partial day is counted as a whole day in an attempt to achieve the required three days and three nights in the grave.

Although I discuss in detail in a later Post that this assumed Thursday crucifixion day is also incorrect, I will address it briefly here. The Thursday crucifixion day assumes that the crucifixion was on a Passover (Nisan 14) which fell on the Thursday of crucifixion week. Thursday proponents argue that this would provide fulfillment to Jesus’ statement that He would be “. . . in the heart of the earth three days and three nights” (Matthew 12:40 NIV). This would provide all day Friday, all day Saturday and a part of Sunday in the tomb. Note that this scenario requires claiming that the partial day on Sunday is equivalent to a full day and therefore fulfills the “three days” requirement. The nights of Thursday night, Friday night, and Saturday night would clearly meet the “three nights” requirement for this scenario. However, it is my belief that when Jesus stated “three days and three nights” he literally meant three full days and three full nights.

There are some other problems with a Thursday crucifixion on Nisan 14. Sometime later in these Posts I will present evidence for AD 30 being the year of the crucifixion. Astronomical evidence confirms that Passover on Nisan 14 did indeed occur on Thursday in AD 30. However, I will show that the crucifixion of Jesus was not on that Thursday but on Wednesday. This will be shown to be consistent with evidence aligning Jesus’ crucifixion to the historical Passover and to the slaying of the lambs in Egypt in the time of Moses. I will show later that the slaying of the lambs in Egypt was actually on the afternoon of the day before Nisan 14, during the “between the two evenings.”I will offer several reasons supporting a Wednesday crucifixion prior to the Thursday of Nisan 14.

The date proposed by my case for the death of Jesus is on Wednesday Nisan 13/Nisan 14 of AD 30, between 2:30 and 3:30 pm. It is important to note that the Wednesday afternoon death on Nisan 13 is considered to have occurred as part of the Nisan 14 Mosaic Passover, due to the Hebrew definition of “twilight” (“between the evenings”). This, too, I will discuss in detail in a later Post.

The date proposed by this case for the resurrection of Jesus is at the point where the weekly Sabbath ends on Saturday and Sunday begins – i.e. at “twilight,” at the start of First Fruits. For more detail regarding this scenario, please see Chapters 6 and 7 of The Last Shofar! (2014), an overview of which is included in the menu on this website.

Additional commentary on my case for the resurrection being at the exact division of Saturday/Sunday per the Jewish start of the new day at “twilight” will be provided later in my Post The Spring Feasts, and, more specifically, in my discussion of “First Fruits.”

Note: In my next Post I will discuss the first of eleven “puzzle piece”s for the topic of Jesus’ Death, Resurrection and Ascensions.  This “piece” deals with the Jewish Passover.