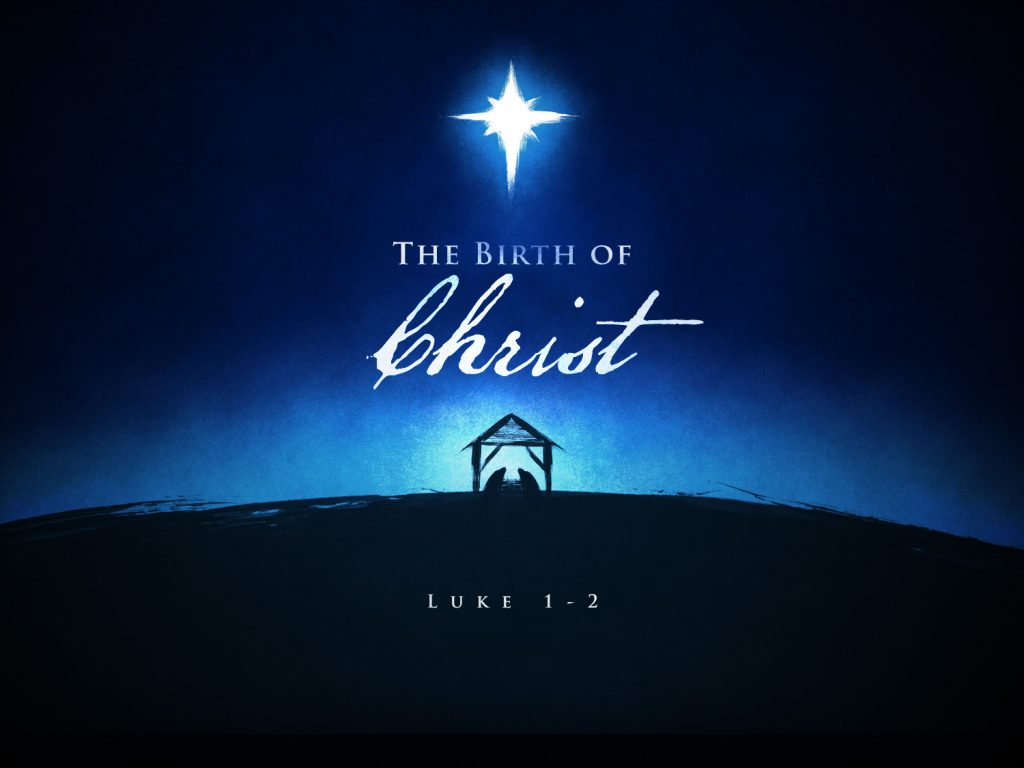 How Did the Traditional Date of December 25 Come About?

The traditional celebration of Jesus’ birth on December 25 is nowhere found in Scripture and, frankly, the customs come from pagan origins. In ancient Persia, Mithra, the Persian god of light, was said to be born out of a rock on December 25. The Roman emperor Aurelian in the third century (AD 274) established the festival of Dies Invicti Solis, the Day of the Invincible Sun, on December 25. Mithraism became Rome’s official religion with the patronage of Aurelian, and Emperor Constantine adhered to Mithraism up to the time of his purported conversion to Christianity in the fourth century AD.

There are also Greek roots for celebrating a festival at the end of December, in honor of Dionysus (also called Bacchus), the god of wine. And the Romans celebrated another holiday, the Saturnalia, held in the honor of Saturn, the god of time. Both celebrations were observed around the winter solstice – the day of the year with the shortest daylight (December 21). When the Julian calendar was instigated in the first century (AD 46), the winter solstice was declared by law to be December 25; and it became an official Roman celebration.

It is difficult to determine the first time anyone celebrated December 25 as Christmas, commemorating the birth of Jesus; but it is generally agreed by historians that it was sometime during the fourth century, about 300 years after Jesus’ death. Eastern churches commemorate Jesus’ birth, the visit of the Magi, and His baptism on January 6. However, most Christians worldwide today have adopted December 25.

It should be noted that not one of the biblical writers says anything about commemorating Christ’s birth. Nor did Jesus. Although Jesus gave explicit instructions as to how His followers were to commemorate His death (1 Cor. 11:23-26), He said nothing about formally commemorating His birth. Jesus’ birth is, however, richly covered in Scripture – especially in the Gospel of Matthew – and it was announced by the angels and celebrated by the shepherds, by Simeon and Anna in the Temple, and, later, by the Magi.

History of the Celebration of Christmas (December 25)

For the first three centuries of Christianity, “Christmas” was not part of the Christian calendar. Some church fathers, like Origin, were opposed to the celebration of the birth of Christ. He argued that birthdays were for pagan gods.

The Reformed tradition has mixed positions concerning Christmas. It is widely acknowledged that the Reformers, and particularly the Puritans, were against the festivities related to the birth of Christ. They raised both historical and theological questions, largely centered around the point that for the first 300 years Christians did not celebrate the birth of Christ and that Christmas was associated with the Roman Catholic tradition. However, not all Reformers were against the celebration. John Calvin actually wrote a letter in 1551 to a Swiss pastor encouraging the observance of Christ’s birthday.

The English Puritans in 1644 banned this “pagan” and “Roman Catholic” celebration in England as a step toward removing anything that was not directly commanded or reported in Scripture. In 1649 King Charles repealed the ban. In America, after the 1830s, when Puritanism was largely “thrown off,” Americans began to celebrate Christmas with a mix of Dutch and English traditions.

Should We Celebrate Christmas?

“. . . for unto us a Child is born, unto us a Son is given; and the government will be upon His shoulder, and His name will be called Wonderful, Counselor, Mighty God, Everlasting Father, Prince of Peace.” (Isaiah 9:6, NKJ)

We can celebrate the incarnation of God’s Only Son, the Lord Jesus, with great joy. And we can celebrate and remember His birth and presence with us every day, not just once a year.

You would think that with the year numbering system of BC (“Before Christ”) and AD (Anno Domini – “The Year of Our Lord”) Jesus would have a birth date of Year Zero, with years numbered from his birth. However, this is not the case, as there is no Year Zero in either the Julian or Gregorian Calendars. The sequence of years before Christ ends at 1 BC, and the AD series picks up the very next year with AD 1.

When the Christian calendar was developed by Dionysius Exiguus, a 6th century monk, the years were renumbered, starting with the incarnation (birth) of Jesus, and beginning with the year 1, as the Roman numbering system had no way at that time to indicate a zero. Therefore, in counting the number of years spanning from BC to AD, zero is not counted. Hence, 1 BC to AD 1 is counted as one year.

Most modern theologians insist on a year before 4 BC and as early as 5, 6, or 7 BC – even as early as 12 BC – for the birth of Jesus. This is despite the support of early Christian writers for a birth date after 4 BC.

Why the confusion? The confusion is largely due to the scarcity of historical records during the period which has been called the Dark Decade of history, from 6 BC to AD 4. In addition, there is confusion over a lunar eclipse mentioned by Josephus which occurred not long after the death of Herod the Great. Indeed, there was a lunar eclipse on March 13, 4 BC; and this is the eclipse that most scholars – incorrectly – select as the one associated with the death of Herod.

There were, however, other eclipses near the same time; and there is good evidence that a memorable lunar eclipse of January 10, 1 BC is the one to which Josephus was referring. This lunar eclipse – and the related death of Herod occurring shortly before this eclipse – is a better fit with other historical events and records.

it is insightful to note the date on which the early church leaders – taught by the Apostles and the disciples of the Apostles – believed that Jesus was born. After all, they had many historical sources not known to us, as many of the ancient libraries were subsequently destroyed.

In particular, not a single one of the Christian scholars – who were able to conduct research at the ancient libraries in Alexandria, Pergamum, Caesarea, and Rome – stated that Jesus was born in the timeframe of 7 BC to 5 BC. Most of the early writers – including Irenaeus of Lyon, Clement of Alexandria, Tertullian, Julius Africanus, and Hippolytus of Rome – wrote in the late 100s or early 200s and supported a 3 BC to 2 BC birthdate. As a result, every one of these scholars was in disagreement with modern historical opinion on this subject, which holds to an earlier date of birth.

Evidence for September 11, 3 BC

Who would guess that a specific date for the birth of Jesus could be accurately determined among all the confusion – and not just the month, day, and year, but also the exact time (within an hour or so)? Subsequent Posts will establish the birth of Jesus to be on Wednesday, September 11, 3 BC, between 6:18 p.m. (sunset) and 7:39 p.m. (moonset). This determination is based upon evidence derived from the Bible; historical records relating to Herod; and astronomy, including astronomical signs at the time the Magi were in Persia and Jerusalem, both before and at the time of the birth of Jesus.

Note: In my next Post I will discuss the evidence for Jesus’ birth as supported by Scriptural references to the birth of John the Baptist.